Being Conservative in a Liberal Household: How Do I Deal? 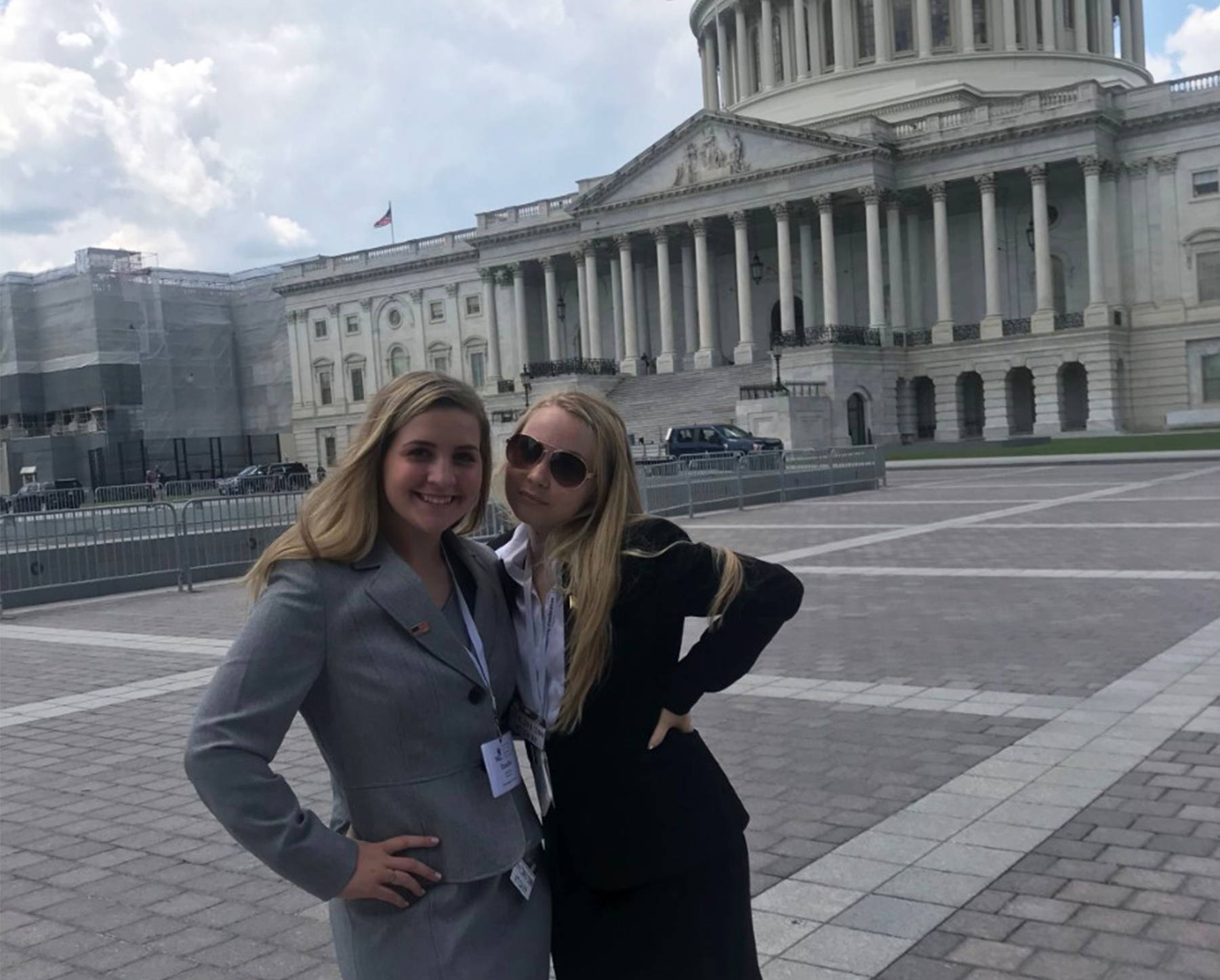 Being the black sheep, or the odd one out, can be hard in any situation. Sometimes, you might find yourself in disagreements with your classmates or your friends. While it’s beneficial to be exposed to different viewpoints, feeling isolated can be difficult, especially when it’s in your own house.

Conservative women come from various types of families, some conservative or family-oriented, some liberal. I currently live with my stepmom and my dad, two very liberal democrats. We never discussed politics, and I never heard them discuss the topic, until I was of the age where I began to ask questions.

I had just turned 14 in September 2016, in the middle of a presidential election. I would never have shown interest if it wasn’t for a middle school history teacher, who turned on CNN for the class every day. Listening to Donald Trump speak to crowds made me feel more proud to be an American than ever before. I eventually did my own research into the parties, their platforms, and the issues. It was clear - I was a conservative. I was immensely proud of my country, I held the military in high regard, I loved the first and second amendments, and, through my own research, found the capitalist system to align with my values.

You can imagine what my family said to me when I told them that I was supporting Trump in the 2016 election.

“Trump is a racist! How can you support him? He hates women,” my relatives told me. In the middle of my teenage years, I liked to argue, so that’s what I did. Still, I was called names and ridiculed. I felt isolated by my family, and there are still times when I do today. Whether it’s a comment on my Trump shirt, mug, or anything else, it can feel like everyone is against me.

But, throughout the years, I found groups of conservative women like me. There are so many prominent women in Congress, in business, and in leadership positions who believe the same things that I do. I found the girls in the Chic Politico Ambassador Program, Facebook groups, and other websites full of conservative women. So, even if it feels like your family isn’t ever on your side, just remember, there are conservative women, just like you and I. It’s okay to be a conservative and a woman. It is something to be proud of. We stick together and continue to break the status quo. 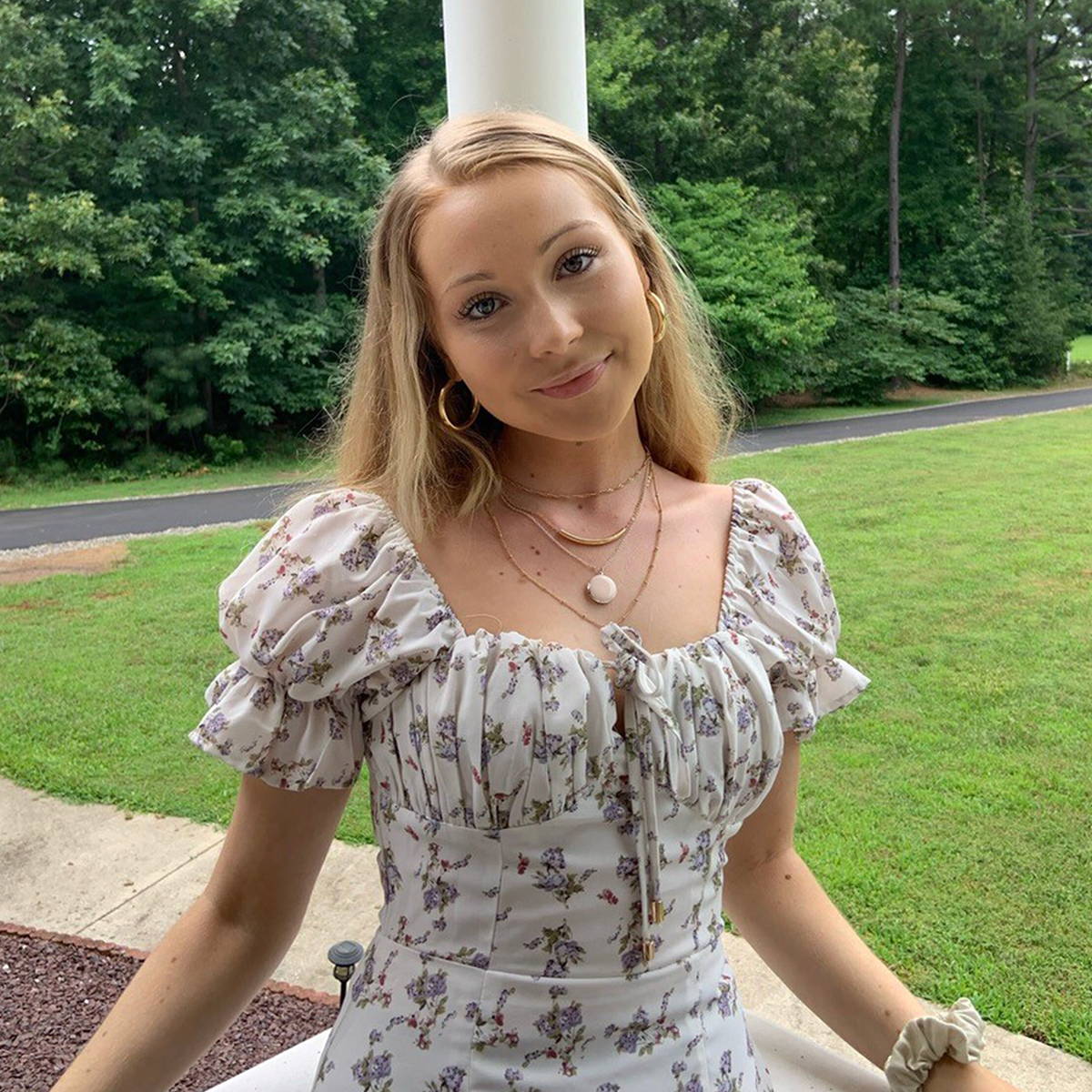 Piper is 18 years old and lives in Washington, D.C. She's a senior in high school and is looking to study political science in college. Some fun facts about her are that she has two different colored eyes and she speak French!