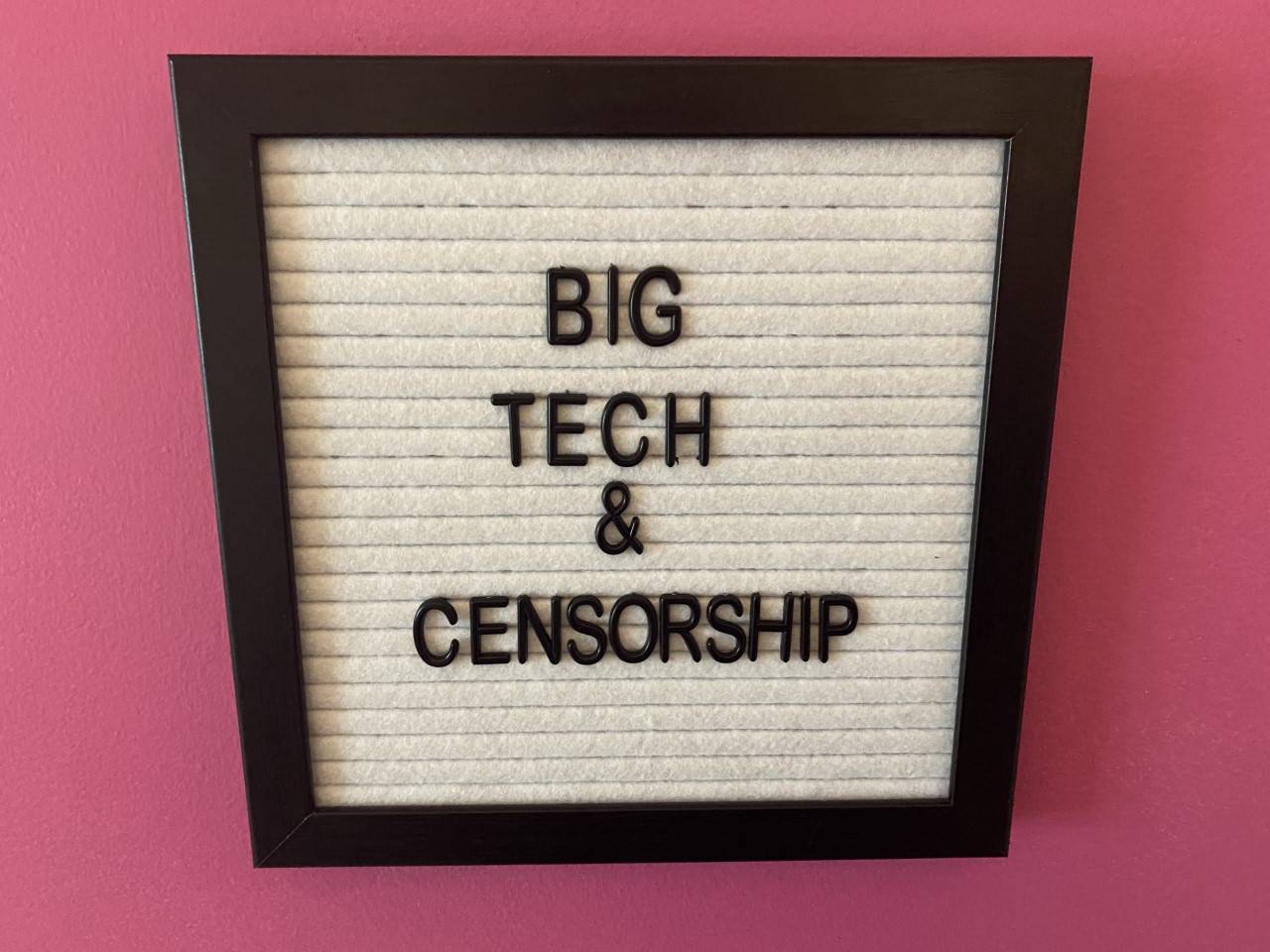 Big tech and censorship are something that we have seen even more in the past couple months and I am afraid this will be a long-lasting problem over the next quarter century. Censorship is “the suppression of speech, public communication, or other information, on the basis that such material is considered objectionable, harmful, sensitive, or inconvenient.” That definition is exactly what we as Americans have seen happen over the past couple of months. And it is absolutely disgraceful.

Twitter permanently banned our former President- Donald Trump. Whether you like him or not, that was wrong. But when I had this discussion with other peers, I heard “well he deserved it”. While I do not agree with that statement- that is not the point here. The point is that if Big tech can ban the President of the United States then they can ban whoever they want too. That was just the person they decided to start with. If big tech does not like our opinion- then they can ban me and they can ban you too. I fully realize that Twitter is a private entity, and they can censor whoever they want to. But what is so frustrating here is that they're only censoring conservatives.

What happened to freedom of speech- where is our first amendment right? I know that everyone is going to have differences of opinions and we are not going to agree on everything. And that is perfectly okay. But what is not okay- is banning people because their opinions do not match up with your beliefs and standards. What happened to peaceful conservations and disagreeing? It has come to the point that people do not even what to discuss politics anymore because of what could happen. Why cannot we have respectful and peaceful discussions even if we disagree.

I am so thankful and blessed to be able to live in America. I am thankful for our amendments- the right to freedom of speech, the right to bear arms, and as a strong Christian the right to freedom of religion. But our first amendment right is under attack. And as Americans we cannot just sit back and let it get taken away from us. We must stand up for what we believe in- in a Christ honoring respectful manner of course. But staying silent just because you do not want to hurt other feelings or start an argument is not going to help solve this issue. Let us be the generation that stands up for what we believe in and do not let our rights be taken away. Because if we do not now- they will be taken away in a blink of an eye. 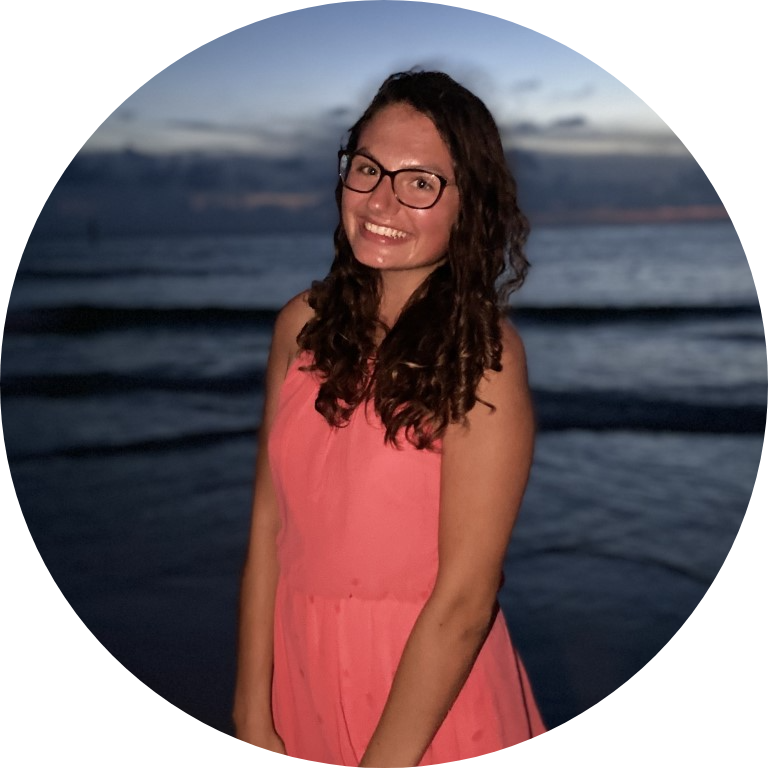 Halli is a Christian, Conservative, figure skater, and junior in high school. She has been involved with politics since 2016 and has gotten more involved since 2019. She loves America and Chic Politico too!