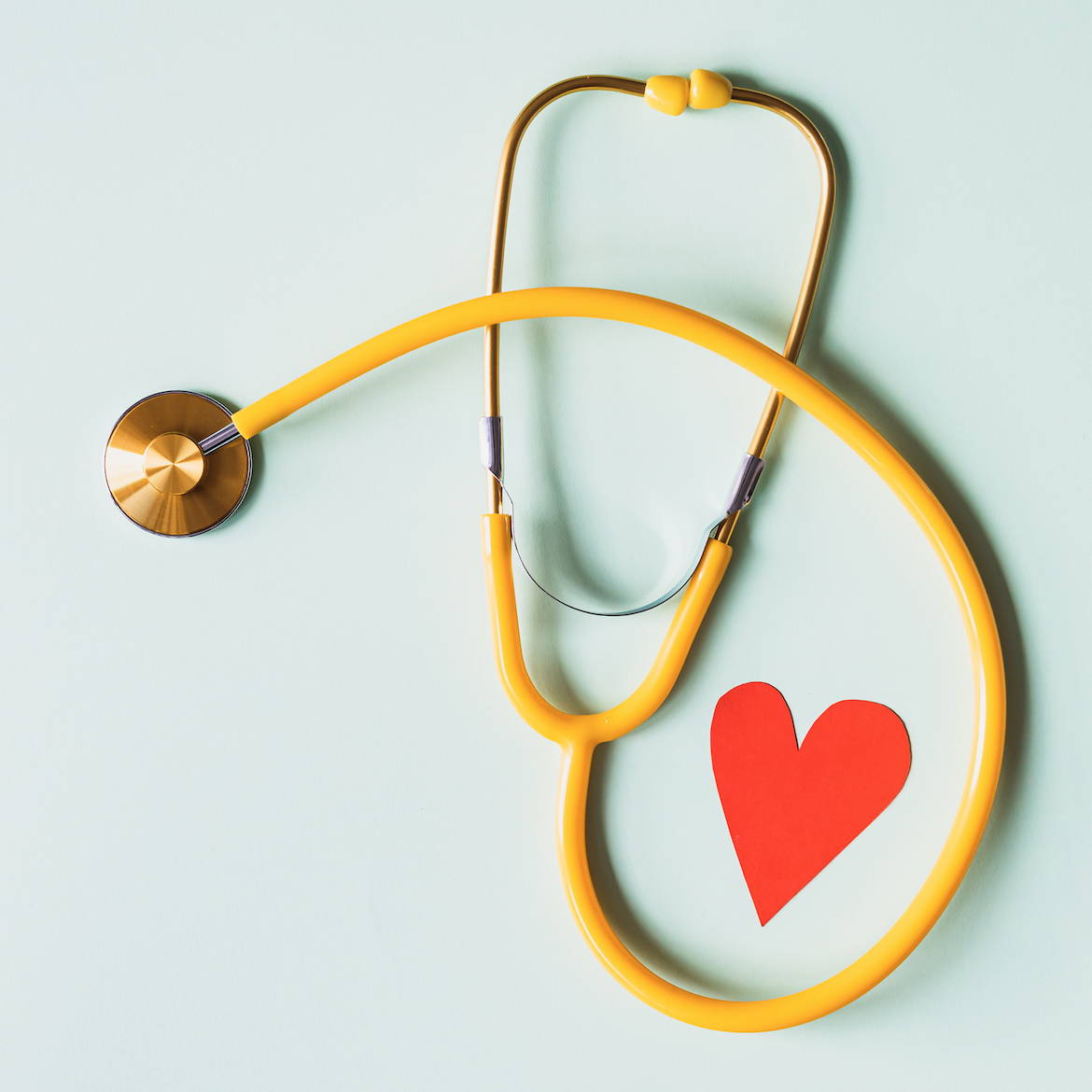 As many people know heart disease is the leading cause of death in America. However Congenital Heart Disease is rarely spoken about or acknowledged when public health is discussed despite being the most common birth defect. In fact, I knew almost nothing about congenital heart disease until November of 2019. In November of 2019, I was diagnosed with CHD at 16 years old. I had no idea what that meant or just how common CHD is. Before I tell my story here are some CHD fast facts for background information:

1. Congenital heart disease is commonly abbreviated as CHD and is defined as an abnormality in the heart that develops before birth. CHDs can be diagnosed as early as 20 weeks into pregnancy.

2. Congenital heart disease is the most common congenital abnormality affecting 1 in 100 people. The most common type of CHD is Ventricular Septal Defect (VSD).

3. 25% of people with CHD will have need heart surgery or other interventions to survive. But surgery is not a cure it is a treatment to improve quality of life and lengthen life span. CHD is chronic and requires care throughout a person’s lifetime.

4. Despite being a lifetime disease less than 10% of adults are getting the care that is recommended.

In the months leading up to my diagnosis, I began to have severe fatigue and symptoms I could not describe. From late August to November I was going to high school full time, then coming home absolutely exhausted and sleeping from 4 pm to 6 pm then falling back asleep at 9 pm to get up at 6 am and repeat the next day. As a child, I was very healthy with just mild asthma and I saw a fantastic pediatrician so the idea that something was very wrong seemed impossible. The first time I had a recognizable cardiac symptom was on a random Saturday night in November. My friends and I were leaving a restaurant when I thought I had lost my wallet ( I did not it was in my backpack) I felt extremely shaky and my heart rate had passed 150pbm and did not slow down all night, I shook this off in my head as just being upset over my wallet and we continued with our night and even went bowling. The three days of life went on as normal. On Monday I was very dizzy and thought I had an ear infection and did not go to school, Tuesday I began to drive myself to school when I had to pull over a block away from school and sit in my car for several minutes because the road was blurry and I was dizzy, I remember calling my friend in tears because we were supposed to go to track and field tryouts that afternoon. Wednesday morning I made it to school but stayed less than an hour. I remember trying to take an APUSH test and my head hitting my textbook several times, I checked my apple watch and my heart rate was over 200pbm.

My grandfather came to get me from school and took me to the walk-in clinic down the road from my school, they, of course, sent me to the ER where I was diagnosed with Atrial Septal Defect and multiple arrhythmias. I was then sent to my local children’s hospital for a 6 day pediatric ICU stay. I left that hospital for three days just to be sent to my state’s major children’s hospital via airplane and the only hospital in my state with a pediatric cardiac floor. I received my first ablation that Monday and was able to go home the day before thanksgiving. I had cardiology visits almost every week leading up to my open heart surgery in January of 2020. After my open heart surgery, I was hospitalized five times in 2020 and had a second cardiac ablation in September 2020, I have also been cardioverted for Atrial Fibrillation four times.

This is a brief summary of my life with what is considered to be a simple CHD and many others have a lot longer and more complicated story to tell. And I hope you learned something from this and I encourage you to do more research on CHD. And I strongly encouraged you to talk to your doctor about a cardiac screening. 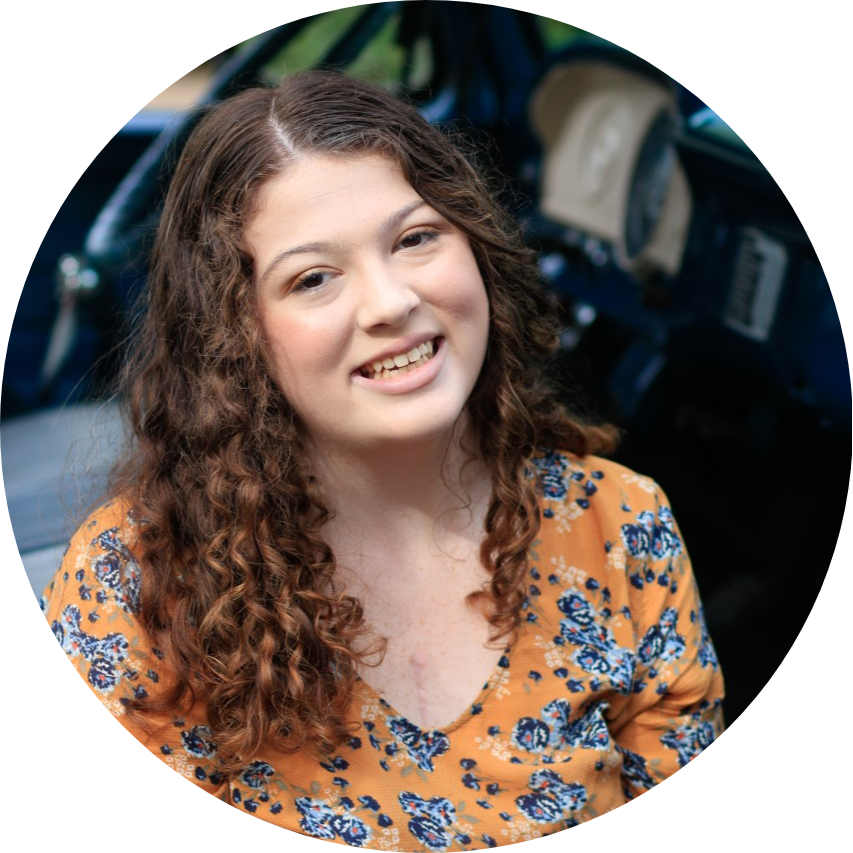 Kayla Cooper is a high school senior from southern Alabama. She plans to attend college in the fall to study marketing. She is most passionate about the Second Amendment and the pro-life movement. A fun fact about her is that she has a standard poodle named Sophie!