You Can Be A Conservative Feminist (yes, you read that right) 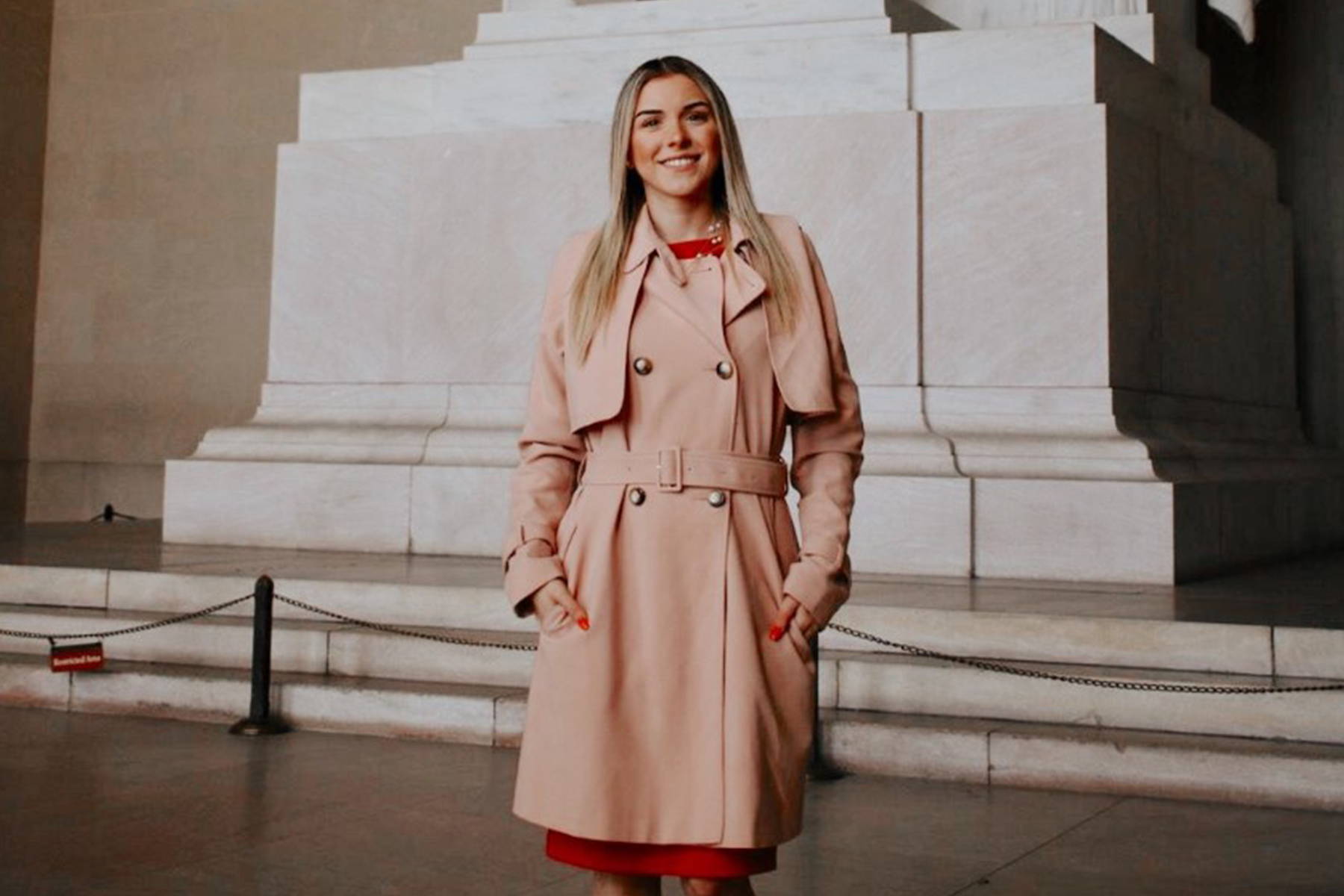 Let’s face it — women don’t like being told what to do. And when you tell a conservative woman that they cannot be identified with the women’s movement, they will do everything in their power to prove to you wrong. The women’s suffrage movement has seen a lot of achieved milestones and political shifts over the last century. To attempt to disassociate yourself from the historical achievements of many women, rooted in self-proclaimed Republicans/conservatives, is to rewrite history. I grew up feeling empowered and inspired by the works of Susan B. Anthony, Elizabeth Cady Stanton, and Ayn Rand. The 19th Amendment, also known as the Susan B. Anthony Amendment, was ratified in a Republican-majority vote. Women were granted the right to vote, and to have a voice in politics. We can all agree with the notion that Judith Ellen Foster declared the importance of women getting involved in politics because “woman is politics”. But something not many people know, and historically misrepresent, is that the first woman ever elected to Congress was Jeanette Rankin, a Republican representing Montana. Many believe Hillary Clinton was the first woman to run for President, when it just so happens that in 1964 we had Margaret Chase Smith nominated for Presidency by the Republican Party. The first wave of feminism included an association with the abolitionist movement that demarcated social reformation and liberation from oppression from both slavery and an indicated patriarchy. To claim that conservative feminists have “always been” some degree of “racist” or “sexist” is to be willfully ignorant. Susan B Anthony was not only a suffragist, but she championed for the black suffrage movement as well. It was thanks to the works of Ayn Rand that the second wave feminism had an opposing, provocative voice in an already saturated environment, surrounding reproductive rights, business-employers, and equal pay for women — by taking a brave stance against the values of collectivism, and offering insight on embracing objectivism.

Conservative women are educated. They take strong, brave stances on some of the most controversial subjects in political debates. Liberals spew the message that you cannot be a “true” feminist if you belong to the Right. My take is that not only is this simply untrue, but that no one deserves to be placed in a position in which they are limited to following only one thought process. Women have the right to speak up about instilling traditional family values, all while being active participants in the workforce. The problem I have with the progressive feminist label is that it seeks to undermine women that want to continue establishing their femininity, keeping their traditional roles, while being boss leaders within their own companies/spaces. In fact, progressive feminism views children and carrying life, when unprepared, as an obstacle to a woman having a successful future — which is a sadistic mentality, to say the least. Women of all shapes and sizes, and political beliefs, should decide freely what they want to do and become. A woman may decide to be a stay-at-home mom, and that should be okay. Just as a woman that decides to prioritize her work life over having immediate children should be valued. We should also appreciate the women that decide to be dedicated mothers and pursue active, successful careers.

With the late passing of Ruth Bader Ginsburg, it seems that we have politicized yet another situation with opportunistic arguments for the progressivist movement. RBG was a definitive trailblazer for women, in spite of having differing political viewpoints from conservatives. She championed for equal treatment in the workforce and to combat discrimination on the basis of sex. Nevertheless, we have come to a point in which it would be considered another great opportunity to have yet another woman take on the role that cherishes the words of the Constitution and interprets it as accurately as possible. Amy Coney Barrett is a woman that has also proven the leftist mentality wrong of either/or by breaking barriers in a competitive, federal workforce all while being a dedicated, loving, Catholic mother. But liberals do not want to champion for the voice of these sorts of women, even when we respect the differing roles, choices, and ideals of each woman that is borne into this society. They don’t believe feminists can actually be dedicated to their religious faith; they don’t believe feminists can embrace the role of mom and worker; they don’t believe feminists are feminist unless they are in favor of abortion being considered a reproductive right. For me, abortion and reproduction being put into the same sentence should be considered an oxymoron — just like feminists that are progressive yet cannot comprehend women can fulfill both roles in life, having a family and having a job, with equal success. They talk about "Freedom to choose" —well, conservative women choose, too: they choose to be hard-working mothers in the workforce, or they choose to be stay-at-home moms. Even as it comes as a surprise to many, some conservative women believe contraception may actually have certain health benefits, while also becoming a viable option for taking personal responsibility for one’s actions, if they do not feel prepared to child bear at a specific point in their life. It’s building a family “on your own terms”, without needing to resort to an “after-the-fact” solution (that should not be considered a solution) such as abortion. A feminism that calls for equality of the sexes but seeks to undermine the other as a means of revenge is not true feminism. A feminism that ostracizes women that enjoy pleasing their significant other, or that enjoys pursuing goals one considers almost ‘selfless', is not true feminism.

It's interesting to watch the left desire to call ownership on female empowerment and womanhood. Recent accusations against Supreme Court Justice nominee Amy Coney Barrett by the other side have left many women feeling ashamed of being devout mothers and busy bees in the workforce. It is important to remind everyone that just because a woman has conservative values does not mean she deserves to be pushed aside in the so-called "feminist" movement. It’s not about mandating equal outcomes to have successful lifestyles; it’s about providing equal opportunities for women to have the comfort of choosing their own path. We all have different means to what female empowerment looks like, and conservative feminists want to encourage women to feel more confident about childbearing, encourage women that learning defense skills in the case of a violent interaction — whether it be taking up a Krav Maga class or obtaining a license to carry a gun — is necessary to help reduce cases of domestic violence/sexual assaults against women, or even encourage women to seek professional opportunities that can reduce the financial difficulties faced by full time mothers and workers. But that’s the beauty of true feminism: we can embrace every woman for finding what is best for them with the means of pursuing their own individual strengths and overall happiness — without forcing anyone into a groupthink bubble. At the end of the day, we are all still women, with equal desire to be accepted and respected within society. And feminists should start to accept that. Conservative feminists are not going anywhere; although deemed “politically incorrect”, we have a voice, too, and we’re here to stay. 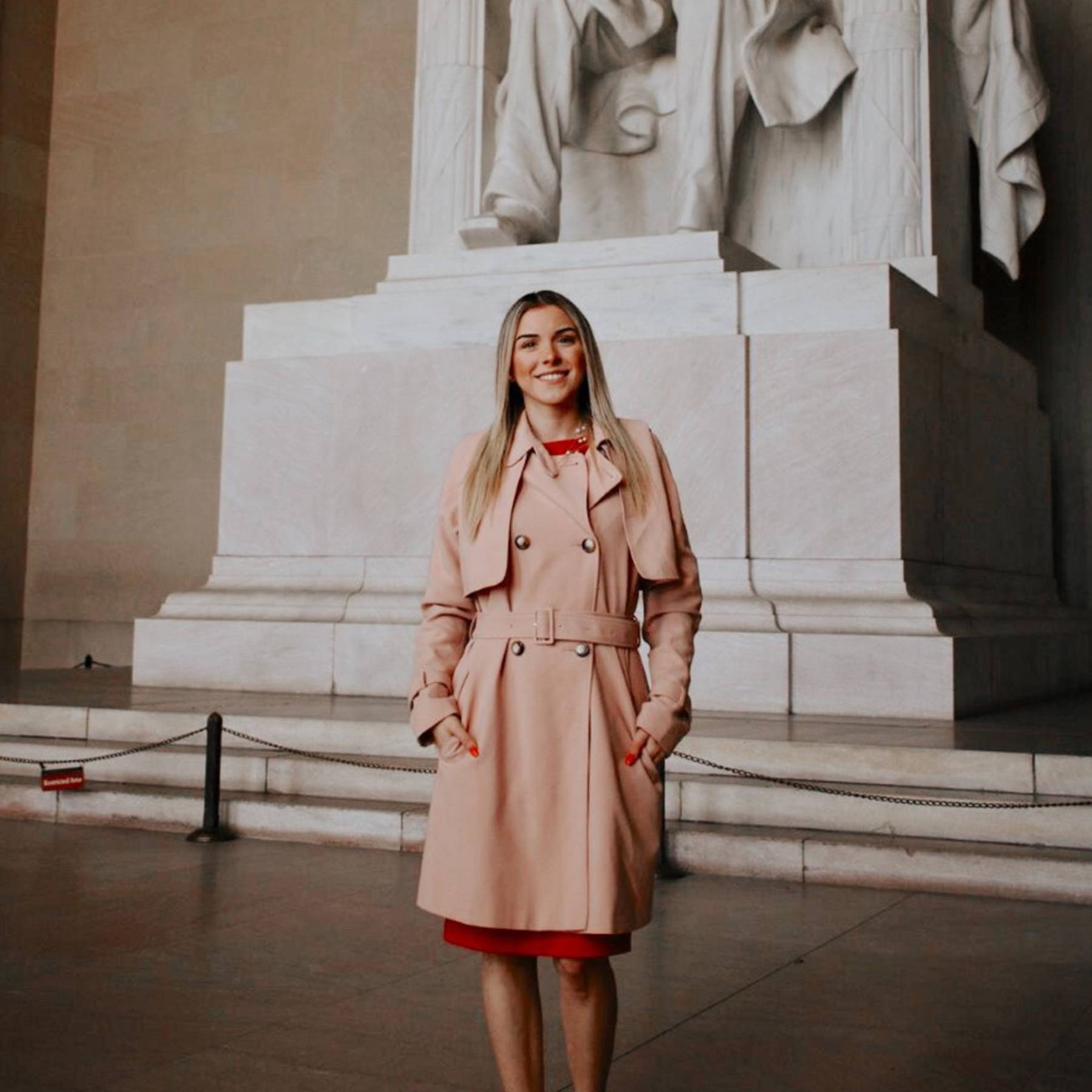 Vianca Rodriguez is from San Juan, Puerto Rico, and is 23 years old. She has a B.A. in Political Science and a Certificate in International Studies from Arizona State University, and is currently pursuing a Master’s in Public Policy from the same institution. Vianca has a passion for conservative politics. When she’s not actively engaging in civic issues, she likes to stay home and cook, as well as hang out with her pup, Bruiser. Yes, like the dog from Legally Blonde.